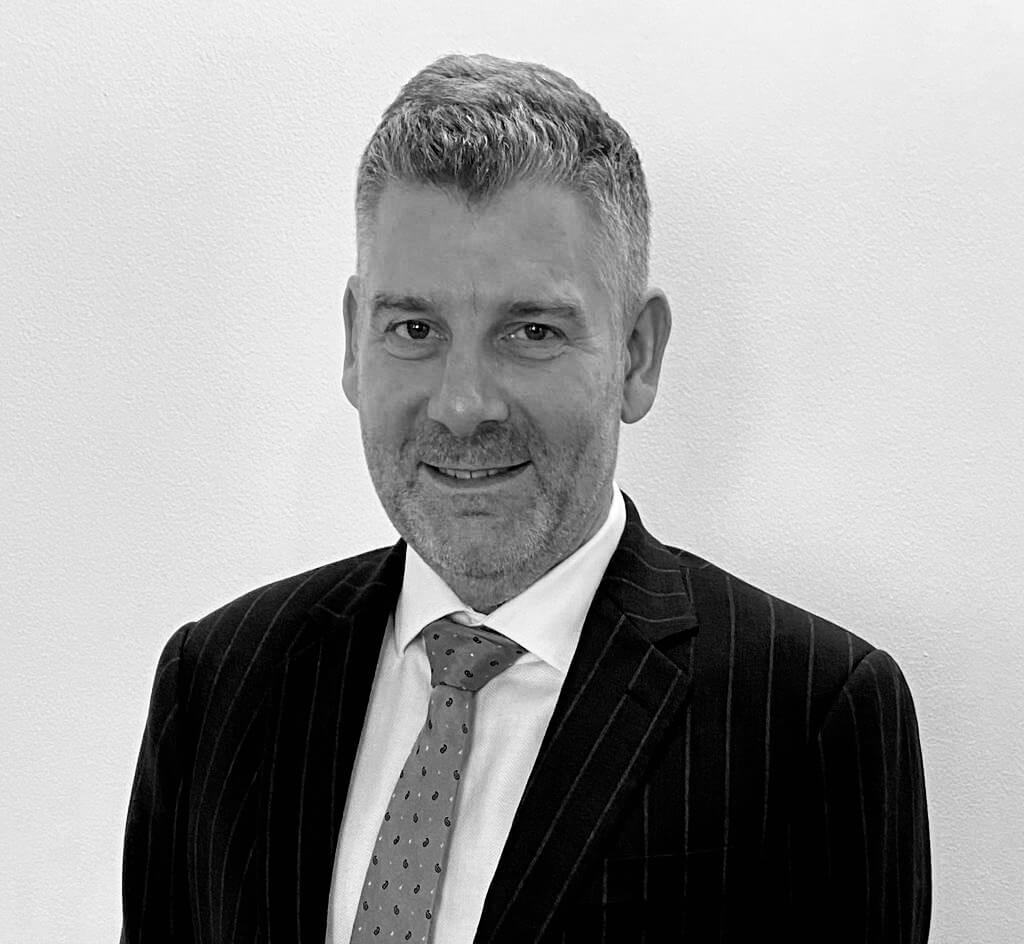 Stuart Faysal Hadi-Brocklehurst qualified in England and Wales as a restructuring and insolvency solicitor and worked on some of the largest insolvencies of UK incorporated companies between 2003- 2006 before moving to the UAE.

He then worked as a corporate / mergers and acquisitions associate for two leading UK law firms before taking a position as legal director within an Islamic investment company in 2008. Stuart subsequently moved to head the legal teams of three banks within UAE. His final position being Emirates NBD Banking Group General Counsel.

Stuart successfully utilised his financial restructuring experience during his 11 years within banks to advise upon restructuring and recovery relating to the bank’s distressed asset portfolio as well as taking external appointments to formal creditor committees and directorships.

Stuart joined Bonnard Lawson in 2020 to allow him to focus on meeting the growing demand for financial restructuring, recovery and insolvency services within the UAE and broader GCC. Stuart advises corporates, financial institutions and financial advisory firms and undertakes litigation in common law courts in the UAE.

Stuart Faysal Hadi-Brocklehurst joins the Dubai office to meet the growing demand for financial restructuring, recovery and insolvency services within …