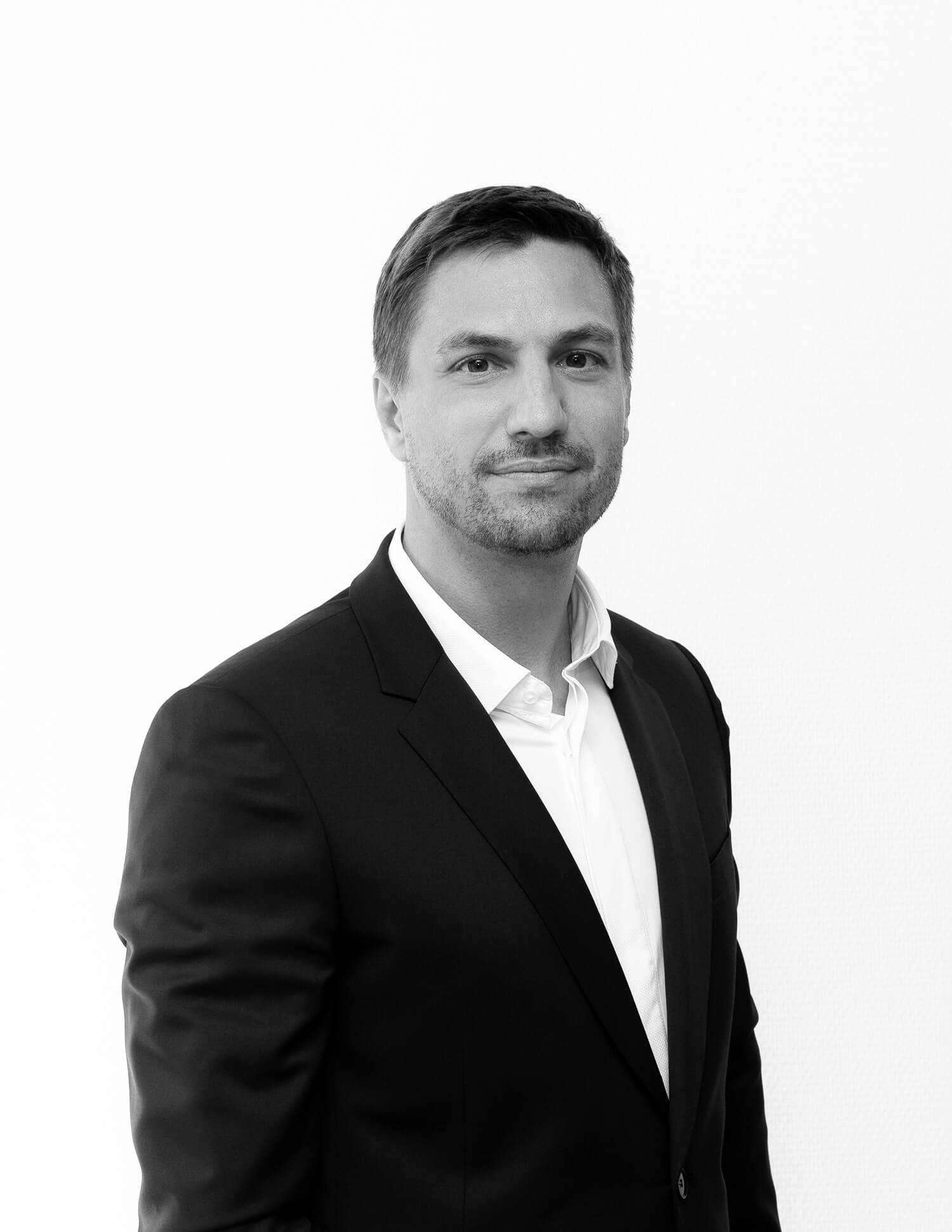 After his postgraduate degree, Florian Ducommun worked successively at the Federal Department of Foreign Affairs and in commercial and technology law firms in Switzerland.