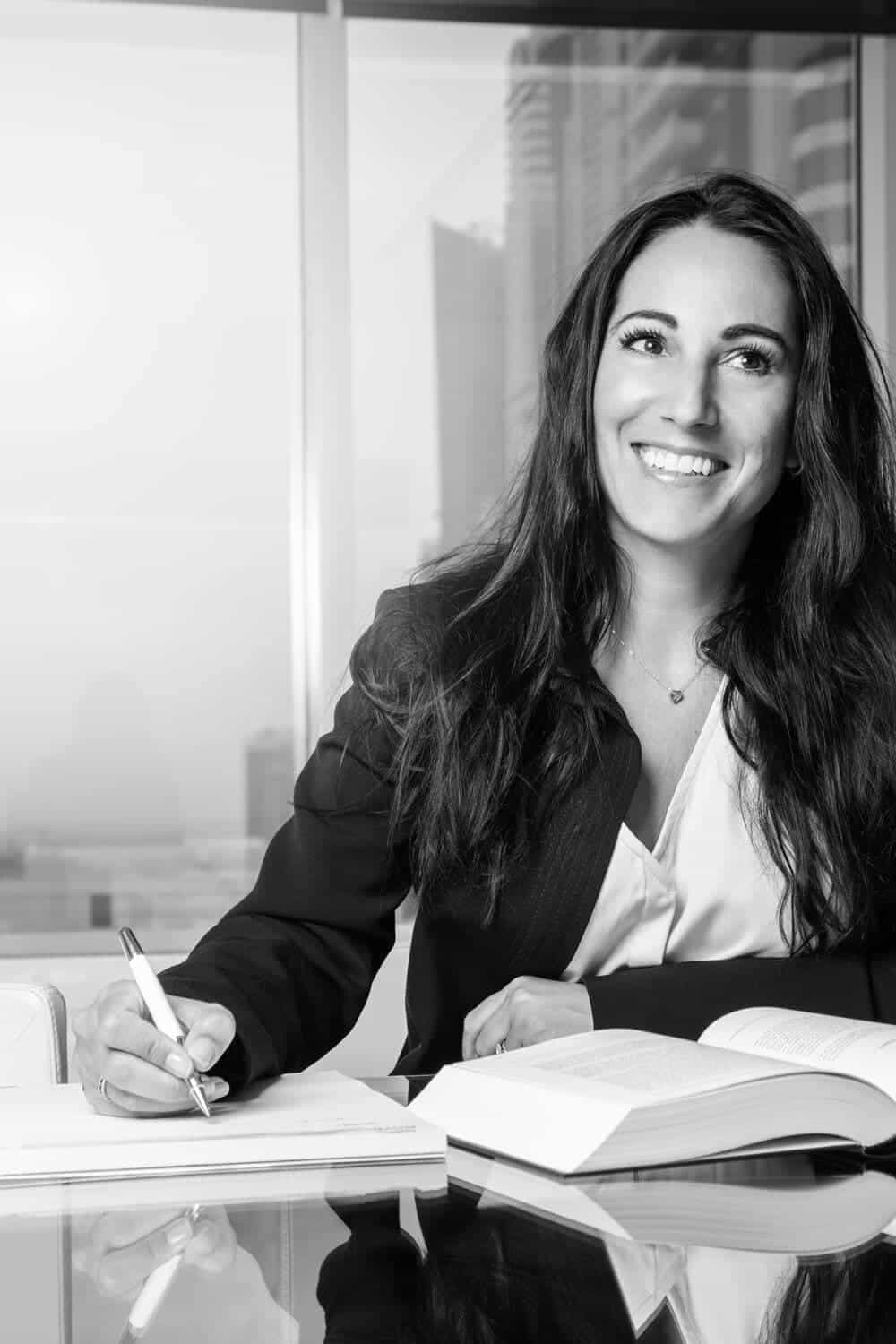 Maude Khadam-Al-Jame is a Swiss attorney and a Senior Associate of Bonnard Lawson (Dubai Branch) where she tends to develop her main activity in serving private clients.

Ms Khadam-Al-Jame took an interest early in her carrier for real estate law. She was specialized in this area in Geneva and was asked to apply, in parallel to her work, as assistant judge at the Court of Geneva. After several years practicing at the Geneva’s bar, she decided to improve her knowledge about real estate in general and did a master in this area. She started then working as a Project Manager in an important company in Geneva and leaded one of the biggest private real estate development in Geneva.

In the United Arab Emirates, Ms Khadam-Al-Jame advises individuals and families in their projects to establish in the United Arab Emirates by assisting them in every step of their relocation. Her practice implies advice in relation to all residency matters as well as employment law (for both local and DIFC contracts), real estate law (rent and acquisition of property), local matrimonial and succession consequences.

She also advises on local and international succession laws, helping families to secure the future to face as best as possible difficult situations.