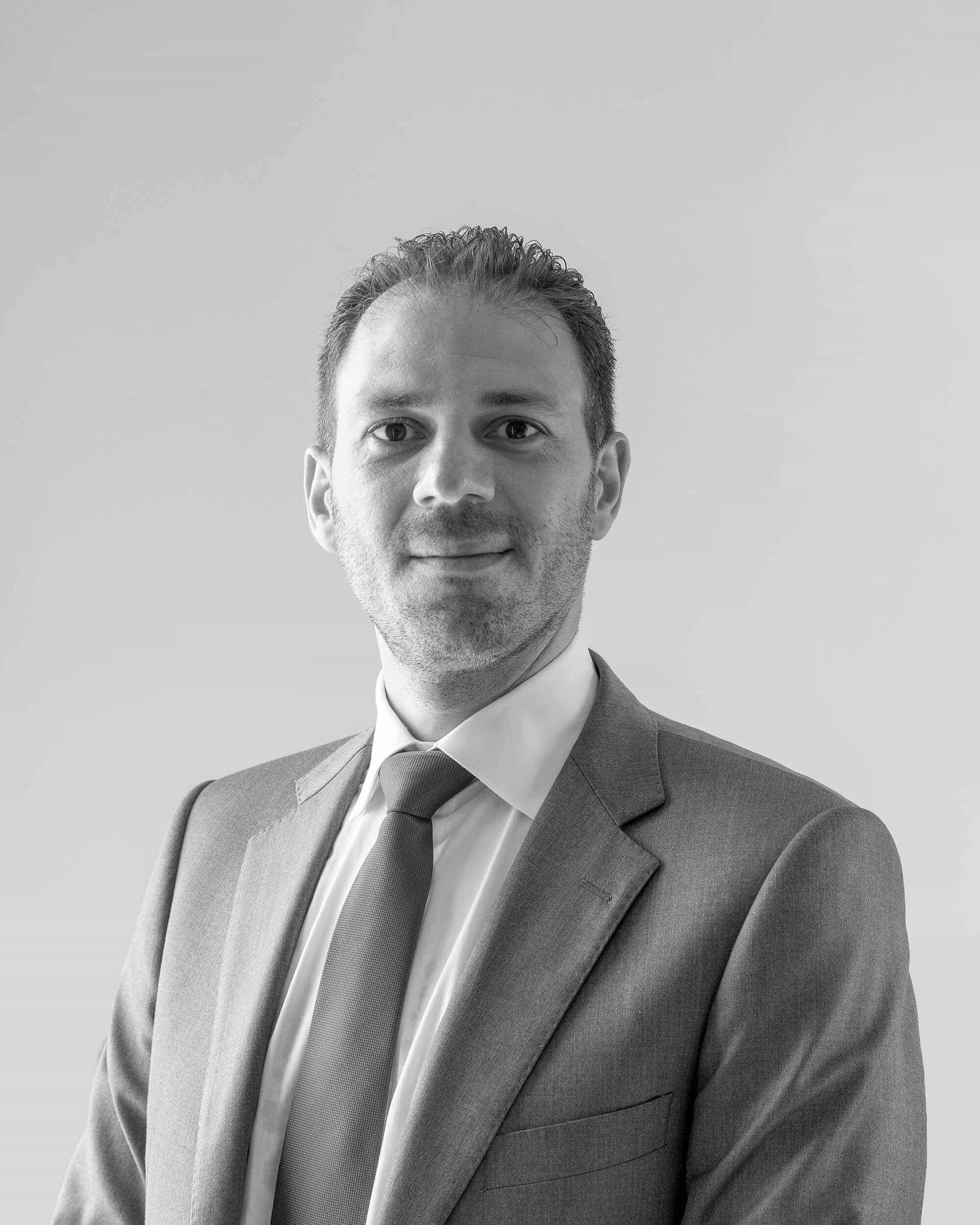 Dr. Firas Adi is a Partner based in the Dubai office of Bonnard Lawson where he handles corporate, commercial, banking, finance and governance matters. Some of his recent matters include drafting EPC contract, drafting and negotiating oil & gas related contracts, structuring Sharia’ compliant project financing and advising DIFC based financial company in a financial dispute.

Firas also works with local advocates on matters before the UAE Federal Courts. He acts for clients in high value disputes, construction disputes, employment disputes, as well as disputes relating to commercial transactions.

Admitted to Damascus Bar Association (since 2002)
Legal Consultant, The Government of Dubai Legal Affairs Department (since 2013)
In the process of qualifying as a Solicitor of the Senior Courts of England and Wales

Legal Consultant at Kanaan Advocates Dubai, UAE (2013 to 2017)
Executive Manager for Legal affairs and Secretary Board of Directors then Deputy CEO at Cham Bank (2008 to 2013)
Advocate in reputable law firms Damascus, Syria (2002 to 2008)

Up to 100% foreign ownership of projects in UAE

END_OF_DOCUMENT_TOKEN_TO_BE_REPLACED

The new Arbitration Law was introduced in the UAE in July 2018 in the form of Federal Law No. 6 …