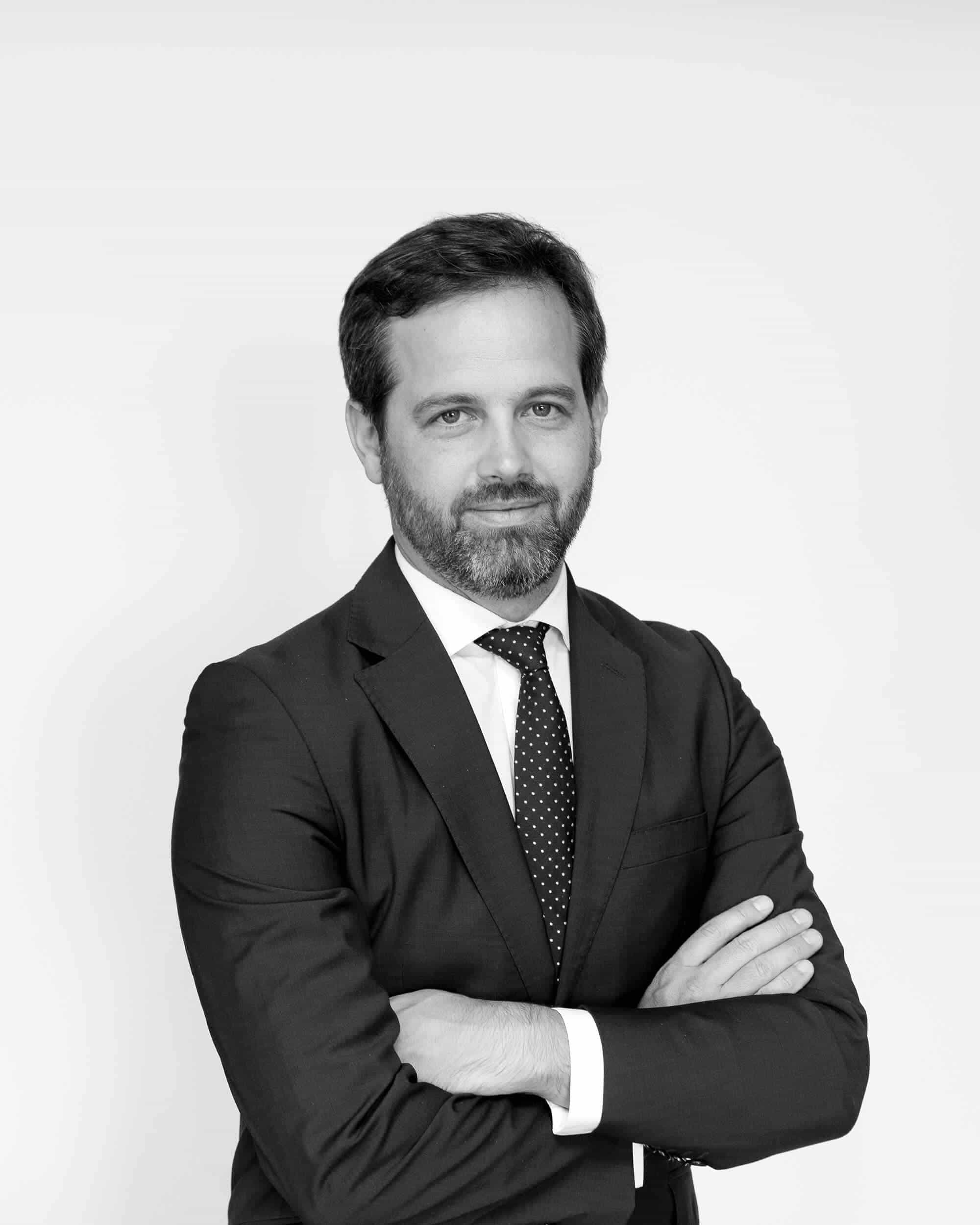 Enforcement of claims in football-related matters – A practitioner’s view (Available remedies to obtain the payment of monetary claims, in particular based on Court of Arbitration for Sport (CAS) awards), Football Legal # 5, May 2016, pp. 106-120
“Consent” in Sports Arbitration: Its Multiple Aspects – Lessons from the Cañas decision, in particular with regard to provisional measures, in: Geisinger/Trabaldo-de Mestral (eds), ASA Special Series No. 41 – Sports Arbitration as a Coach for Other Players, Huntington (NY) 2015, pp. 59-94

Fabrice Robert-Tissot specializes in commercial and sports arbitration, as well as in domestic and cross-border litigation. He regularly appears before arbitral tribunals and Swiss courts in commercial disputes and has expertise in freezing proceedings, insolvency and reorganization proceedings against companies.

Fabrice’s experience includes participation in over 50 commercial and sports disputes, whether as counsel, arbitrator or secretary of the arbitral tribunal, under various rules, such as ICC, UNCITRAL, LCIA, Swiss Rules and the CAS Code.

With respect to commercial disputes, he has expertise in various fields of business, such as oil and gas, other natural resources, international sales of goods, share and purchase agreements, shareholders’ agreements, construction and infrastructure, joint ventures and consortia agreements, and service agreements, among others.

In sports disputes, he regularly appears as counsel before CAS representing athletes, clubs and sports federations.

He has acted as counsel before the Swiss Federal Supreme Court in several setting aside proceedings against arbitral awards. He regularly represents clients in proceedings for the enforcement of arbitral awards and foreign judgments in Switzerland.

Fabrice is the author of a treatise on the reorganization of companies and has published several articles on commercial and sports arbitration, contracts, international insolvency and the enforcement of arbitral awards.

Fabrice Robert-Tissot has been recognized as leading individual in Who’s Who Legal: Sports & Entertainment as from 2017.

Please see the official press release of the Supreme Court below. Counsel will provide no further comments on the proceedings …

END_OF_DOCUMENT_TOKEN_TO_BE_REPLACED

We are pleased to announce that two Partners of Bonnard Lawson, Thierry Boitelle and Fabrice Robert-Tissot, have been recognized among the best …

END_OF_DOCUMENT_TOKEN_TO_BE_REPLACED

We are very pleased that Mr. Vitaly Mutko’s ban by the IOC has been lifted by the Court of Arbitration …

END_OF_DOCUMENT_TOKEN_TO_BE_REPLACED

Arbitration in Banking and Finance