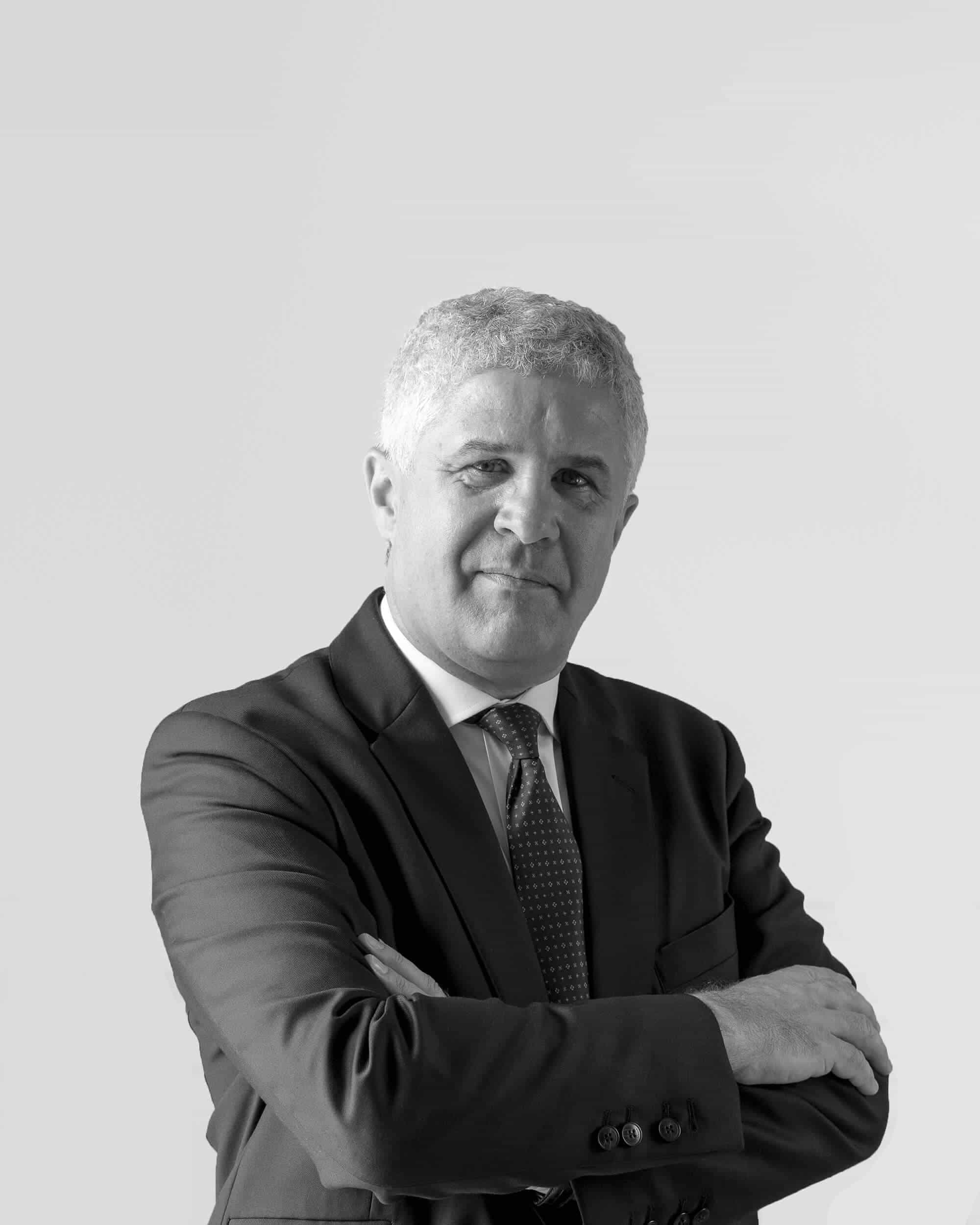 Born on 16 May 1964, Benoît Carron is particulary responsibile for the litigation departement of the law firm’s Geneva office. Partner of the firm since 1998, he gives courses regulary at the Faculty of Law of the University of Fribourg, as Master Assitant to Prof. Paul-Henri Steinauer (Preliminary Title of the Civil Code and exercices in the law of inheritance), then, since 2004, as Lecturer in the course of Prof. Franz Werro (contract law and law of torts).

After having adapted into French language the “WERKVERTRAG” (Works Contract) (1999) by Prof. Peter Gauch, Me Carron has become progressively specialized in the law of construction. His clientele includes at he same time promoters, engineers, architects, general contractors, construction companies, insurance companies, public entities and individuals. He assists them in the drafting of contractual documents and in the day-to-day management of the construction sites. He defends their interests before the civil courts and arbitral tribunals. He also is appointed as arbitrator in such matters. His complementary specializations, in the law of private insurance and the law of torts, permit him also to manage any concerns which may arise in these areas.

Me Carron participates regularly as lecturer in the “Journées du droit de la construction” (Construction Law Conferences) organized by the Swiss and International Institute of Contruction at the University of Fribourg. In 2006-2007, Me Carron successfully completed the training to become registered with the Swiss and International Institute of Construction at the University of Fribourg as an FSA specialist lawyer (Swiss Federal Bar Association) in construction law and property law. He is one of the first 15 lawyers in French-speaking Switzerland to have obtained this distinction which is based on practice and subject to an examination. Me Carron was elected in 2008 as vice-president of the Swiss Chamber of FSA Specialist Lawyers in construction law and property law.