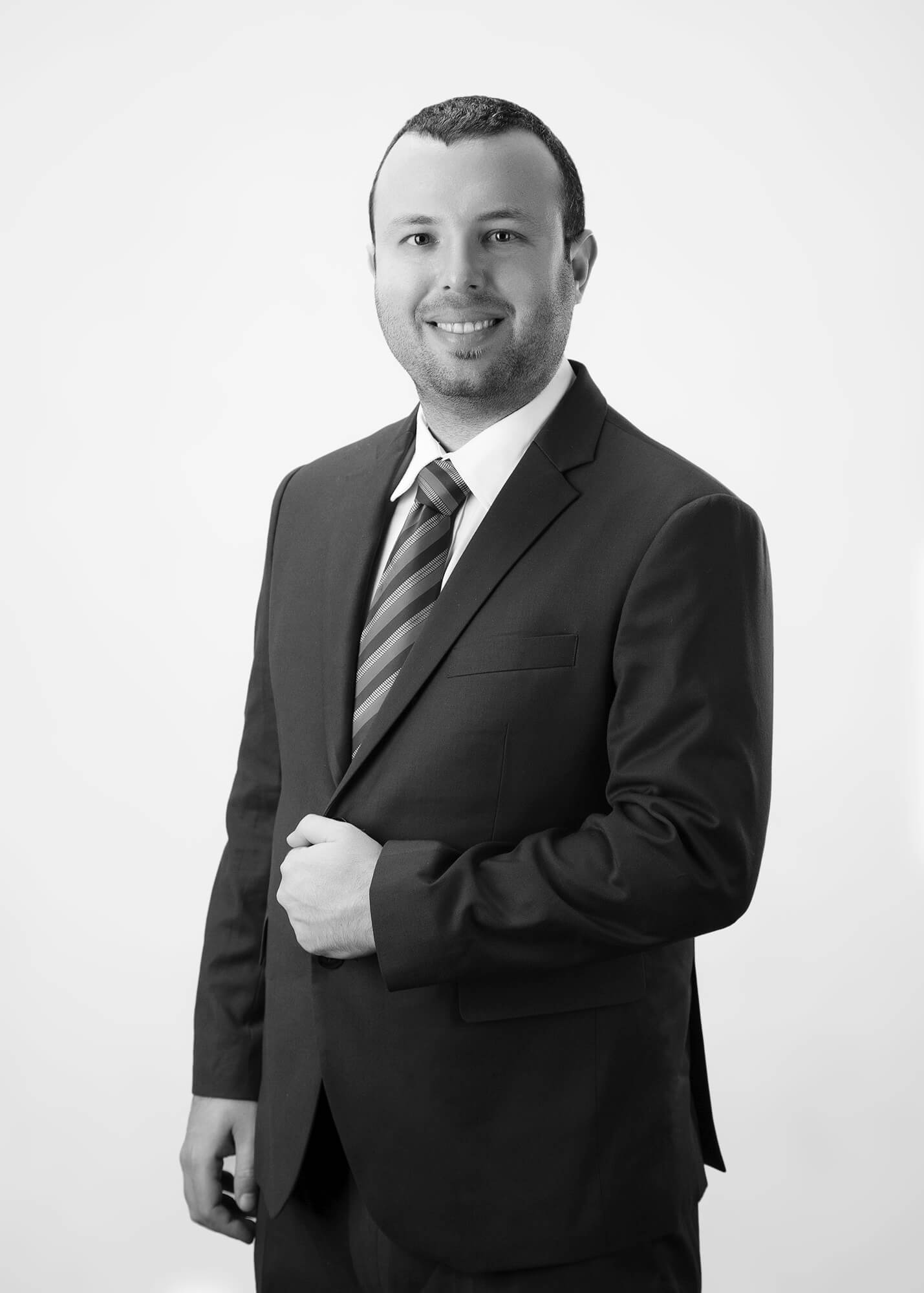 Uri began his legal career in the Commercial Litigation department of a leading Israeli law firm in Tel Aviv, where he interned for the head of the firm. After his acceptance to the Israeli Bar in 2017, Uri worked as an Associate in the Projects and Infrastructure department of another top Israeli firm. His work at that time included, inter alia, representing Chinese State-owned Enterprises participating in the tender and implementation stages of large-scale infrastructure projects of the Israeli government as part of the Belt and Road Initiative.

Uri’s experience representing Chinese clients in Israel had led him to relocate to the China region. After learning Chinese in Taiwan for a year Uri moved to Shanghai, where he currently works at the Shanghai office of Bonnard Lawson in the fields of foreign direct investment, corporate law, cross-border contracts and regulation.

Advertising in China? Proceed with Caution! [1]

In recent months, our Shanghai office encountered many cases where local authorities enforced China’s Advertising Law against businesses. In light …

END_OF_DOCUMENT_TOKEN_TO_BE_REPLACED

While China still faces new cases of Covid-19 in certain places in the northeast and south, and as a rule …