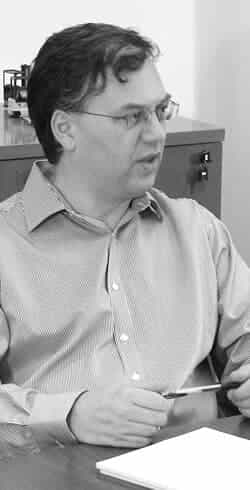 Hugo Muller is an international lawyer with over 20 years of experience gained in London, Europe and Asia.

After graduation, Hugo obtained his professional qualification in 1989, having trained for three years in the Amsterdam office of a leading US law firm. He subsequently joined the corporate finance team of a leading UK City law firm, where he worked for four years, predominantly handling international and domestic corporate, M&A, VC and PE transactions.

In 1993, Hugo established his own corporate finance boutique, spotting an opportunity to service the burgeoning inward investment market in China, moving from London to Shanghai on a full time basis in 2001. In January 2010 Hugo joined Bonnard Lawson as a partner, merging his team of around 15 fee earners and staff into Bonnard Lawson Shanghai. He is currently an Of Counsel to the firm.

Hugo is one of the most experienced foreign lawyers in Shanghai, concentrating in particular on:

Having built his own firm from the ground up, Hugo is very familiar with the business issues that foreign investors face in China. Indeed, in his opinion what clients need most of all is guidance on their strategic decision making within the Chinese context.

We get many questions about ESG investing in China. For the uninitiated, the letters stand for Environmental, Social and Governance. …