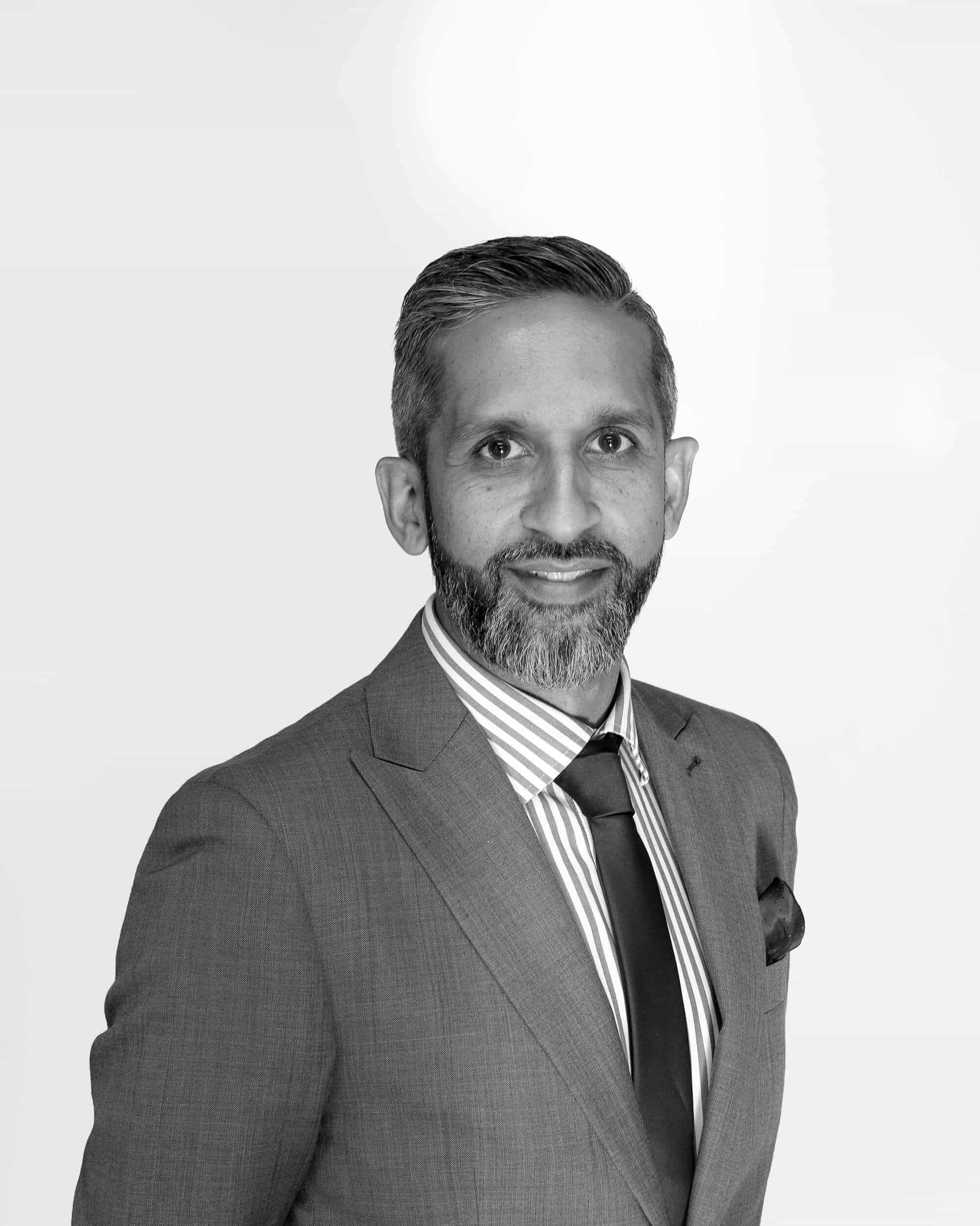 Aliasghar Kanani is a partner in the Geneva office of Bonnard Lawson.

His favorite field of activity is Swiss and International corporate tax law, which covers varied topics, such as international tax planning for multinationals and SMEs, group and financial restructurings.

Following his graduation in Swiss Law, he obtained a Master of Advanced Studies in business law (MBL). In order to complete this master degree, he wrote a thesis on “Merger and its tax treatment”.

He completed an LL.M. in International Taxation, during which he specialized in Swiss and International Business taxation and wrote a thesis on “IP restructurings”.

He is also author of various publications in tax law, in particular in specialized magazines, such as Tax News International (TNI) in the USA. Moreover, he actively collaborates for the implementation of the International double tax conventions’ database of the Bureau of National Affairs International (BNA, www.bnai.com).

He is an active member of the Tax Law Committee of the Association Internationale des Jeunes Avocats (AIJA, www.aija.org), for which he annually acts as national reporter since 2009. He obtained the « Past President Award » for his 2009 report on « Thin capitalization regulations and similar tax limitations on leverage buy-outs».

Switzerland – Why Switzerland? The country’s stability and attractiveness, including during a global crisis period

Switzerland has always been one of the privileged destinations for redomiciliation of natural persons and legal entities. The country offers …

END_OF_DOCUMENT_TOKEN_TO_BE_REPLACED

In view of the rapid spread of the COVID-19 worldwide as well as in Switzerland, and the impact of the …

END_OF_DOCUMENT_TOKEN_TO_BE_REPLACED

Switzerland and Geneva accept the 2020 Corporate Tax Reforms by a large majority!

We are very happy to report that today, 19 May 2019, the Swiss and Geneva voters, by a large majority, …